I bought the VIP tickets as soon as I heard about it. I was going to get to meet an icon of heavy metal from one of my favorite bands; one that I grew up listening to, and still do today.

Replay Guitar Exchange in Tampa, FL hosted an event featuring Dave Ellefson from Megadeth on February 6th. I was there, and it was a fascinating time.

My wife and I got there early with our VIP tickets so that we could meet Dave in person before the event started.

We got to chat a little, and I had brought my copy of his book, ‘My Life with Deth’ which he signed for me along with an autographed picture. Dave is super cool, as I expected. I must say I was a bit star-struck.

If you’re a Megadeth fan and you haven’t read My Life with Deth, definitely pick it up.

It’s an awesome read, starting with the history of Megadeth’s early days and the many phases of Dave’s life over the years. All which led right back to where he started with Dave Mustaine, thankfully.

After meeting Dave we took our seats (another benefit of the VIP package, rather than standing). You could feel the extreme energy in the crowd as the lights dimmed and Dave came up to the Replay Guitar Exchange stage.

Ellefson started out playing along with a track of one of Megadeth’s early tunes, Holy Wars. This was an epic moment. You won’t find many metalheads that don’t have this song in their playlist.

This took me back to my days of when I first started playing guitar, over 26 years ago. I was learning Megadeth and Metallica songs. I’m sure most metal guitar and bass players can relate.

He opened up the floor for a few questions and then went back to playing several more tunes, including Peace Sells and Tornado of Souls.

Dave also took some time to show us some of his signature bass lines that he’s famous for. He would break them down, showing us the details, and would also tell us how the songs came about.

I guess I never realized how difficult Dave’s baselines were. Seriously, holy crap! I saw his fingers moving all over the place on his Dave Ellefson signature Jackson bass guitar. Seeing the complexity and articulation in his playing up close was amazing.

He also spent some time talking about bass tones and how the slightest change in another instrument can change everything. This was enlightening to me, as well as others, I’m sure.

And his precision shows as I think Dave Ellefson has one of the most noticeable and solid bass tones in metal, and in general, for that matter.

History of Ellefson and Megadeth

For the second half of the event, Dave spent a lot of time going through his past, the band’s history, and some of the things going on now in his life (one being his record label, Ellefson Music Production – EMP). He also went through the many line ups in Megadeth.

As expected, he spent a bit of time talking about Marty Friedman, which they remain friends to this day. Of course, we couldn’t talk about Marty without bringing up the difficulty of his guitar solo in Tornado of Souls.

Dave ended the clinic playing 5 Magics, another track off the Rust in Peace album. I’m a fan of the majority of Megadeth’s albums, but Rust is the album that changed everything and a favorite of many.

Here’s a short video I made covering the event with Dave Ellefson at Replay Guitar Exchange:

I want to give a huge ‘thank you’ again to the owner and staff at Replay Guitar Exchange for hosting these types of events. It’s not everyday you get the chance to meet and see someone like Dave Ellefson in such a personal setting.

If you recall, this is the same music store where I met Chris Broderick in late 2016, as he was doing a similar guitar clinic.

And Replay Guitar Exchange also hosted the fundraiser for Veterans at Coppertail Brewing where I had the honor of playing guitar on their stage.

Looking forward to the next event! 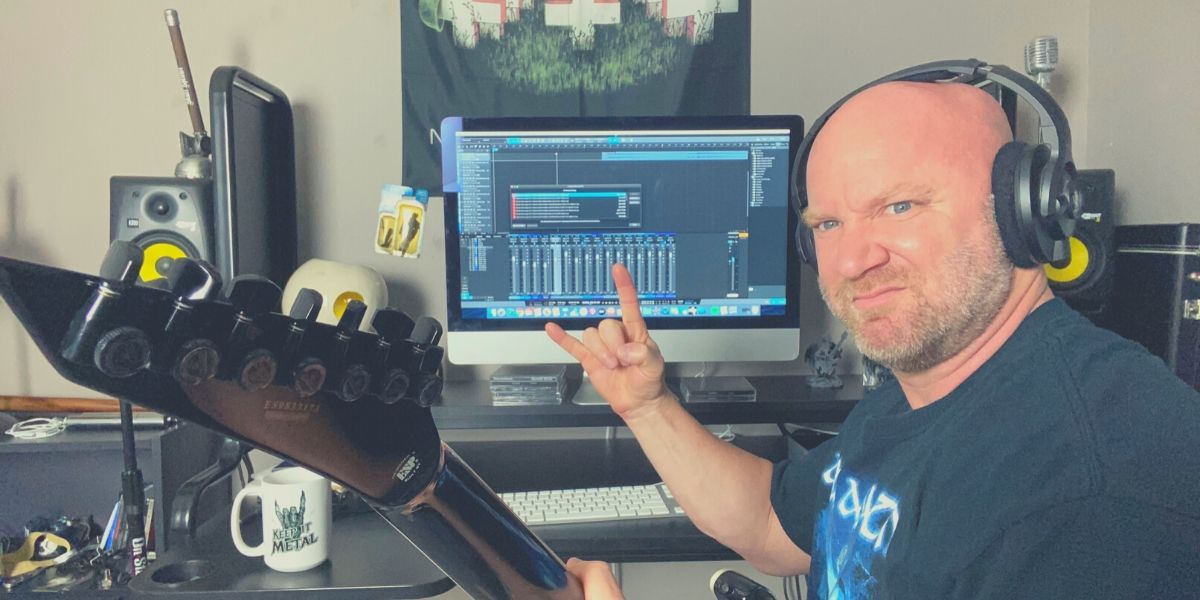 How to Create Backing Tracks for Guitar Players: Complete Guide 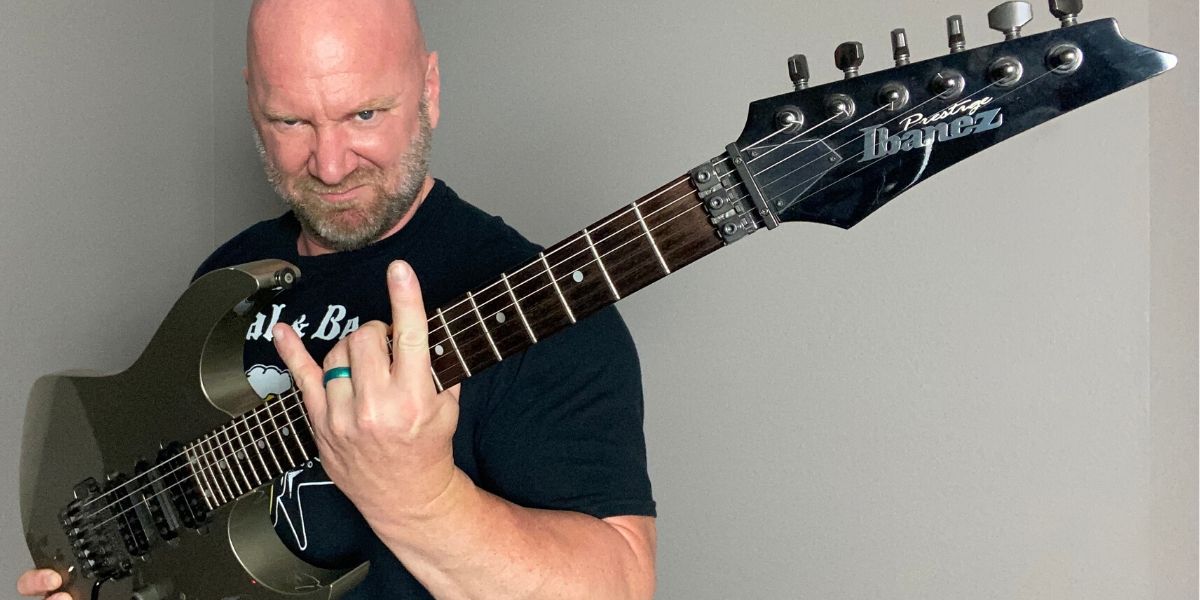 There’s something magical about the Ibanez Prestige RG1570. But there’s a debate, and END_OF_DOCUMENT_TOKEN_TO_BE_REPLACED 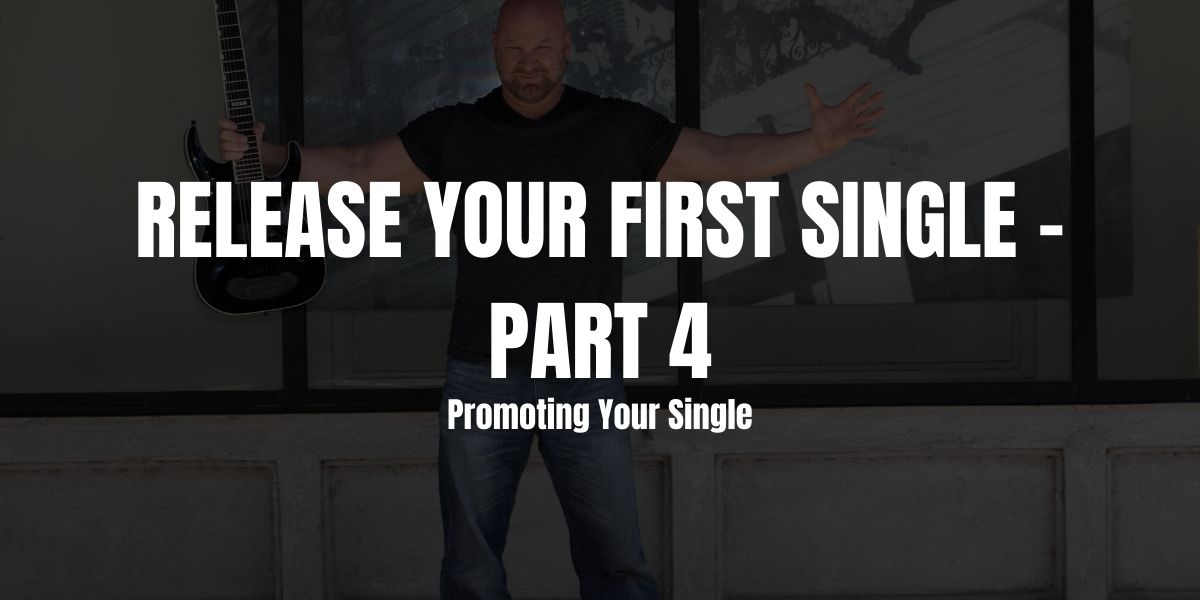 This is one of those extremely exciting moments in life. You’re about to END_OF_DOCUMENT_TOKEN_TO_BE_REPLACED