Heavy Metal Workout II contains 13 instrumental metal songs that are all movers and shakers. Get ready for an extreme dose of metal motivation!

Like the first Heavy Metal Workout album that was released a little over a year prior, HMW II is melodic in nature.

However, this album has faster guitar riffs and is overall more aggressive. It’s still all-instrumental metal, also catering to those that prefer metal workout music.

Heavy Metal Workout II is basically a roided up version on the first album in the series. If you’re looking for extreme heavy metal to listen to for your workouts, you won’t be disappointed with HMW II.

The riffs I was writing were a lot heavier and more aggressive.

I started writing guitar parts that were more along the lines of melodic death metal. I guess I have to attribute this to me listening to a ton of Amon Amarth, Arch Enemy, and similar bands.

I was also listening to some older metal bands like Exodus and Kreator, who aren’t considered death metal but they’re super heavy and have a lot of fast and aggressive guitar playing.

Drum Programmed by a Real Drummer

With writing fast and death metal style guitar rhythms came some great challenges. As writing these music parts were natural for me, I know the drums would be a seemingly impossible task for me to tackle alone.

I’m not a drummer (or at least nowhere near good enough to play drums for there music I write) and being a studio musician, I’m not out and about meeting other musicians, so at the time I did not know any drummers that could handle this type of music.

Towards the end of recording all of the guitar and bass tracks for HMW II, a dude from my Facebook musician page reached out to me just telling me how much he liked my videos and music.

I love hearing this because it serves as a connection between people. And that’s what life is all about. Well, that’s what it should be about!

We chatted for a while and as I dug deeper I soon found that I was talking to a professional producer and drummer, Ed Aborn. I somehow talked him into handling the drum tracks for this album.

Ed Aborn is the drummer for the band Siren.

Ed Aborn Took Drums to the Next Level

This was a tremendous relief and Ed did a phenomenal job. I needed a true drummer’s perspective for this album.

And I don’t think…actually, I know for a fact Heavy Metal Workout II would be nowhere near as great without Ed Aborn’s help. Ed also gave me a lot of extremely helpful advice for the album, which I was grateful for.

Once all the drum tracks were completed, things got really fun (I say that with a taste of sarcasm). I realized two things. I needed to go back and re-record ALL of the bass guitar tracks to better match what Ed did on the drums.

The second thing was, and this kills my ego, some of my rhythm guitar parts were off on a few songs. So I had to go back and re-record those parts as well.

I had recorded most of the lead guitar tracks during the phase of laying down the rhythm guitar tracks. I did go back and touch some of those up. Like the first Heavy Metal Workout album, I didn’t fill every second of every song with guitar solos.

I was tempting but I had to remind myself that this is a themed album for instrumental metal workout music. I didn’t want to create any distractions. And sometimes guitar solos can do that. But I did throw in plenty of cool guitar solos, and there are also several parts with dueling guitar solos.

Back to what I called the meat and potatoes of the album, the rhythm guitars drive Heavy Metal Workout II. They’re the center of attention and they keep you motivated and moving.

Obviously you don’t have to listen to Heavy Metal Workout II only when you workout. At the end of the day, it’s a super heavy instrumental metal album with a melodic death metal twist. But I do expect this album to get you pumped and force you to push out more sets and reps in the gym!

Get the Book: Heavy Metal & Weights

Heavy Metal & Weights is a book I wrote in conjunction with my Heavy Metal Workout album series (I and II).

I bring you through an intriguing journey of how and why I got into playing guitar, listening to heavy metal, and lifting weights all around the same time.

I also take you behind the scenes of the recording process for my Heavy Metal Workout album series. And I give you two workout programs in the book that you can start. 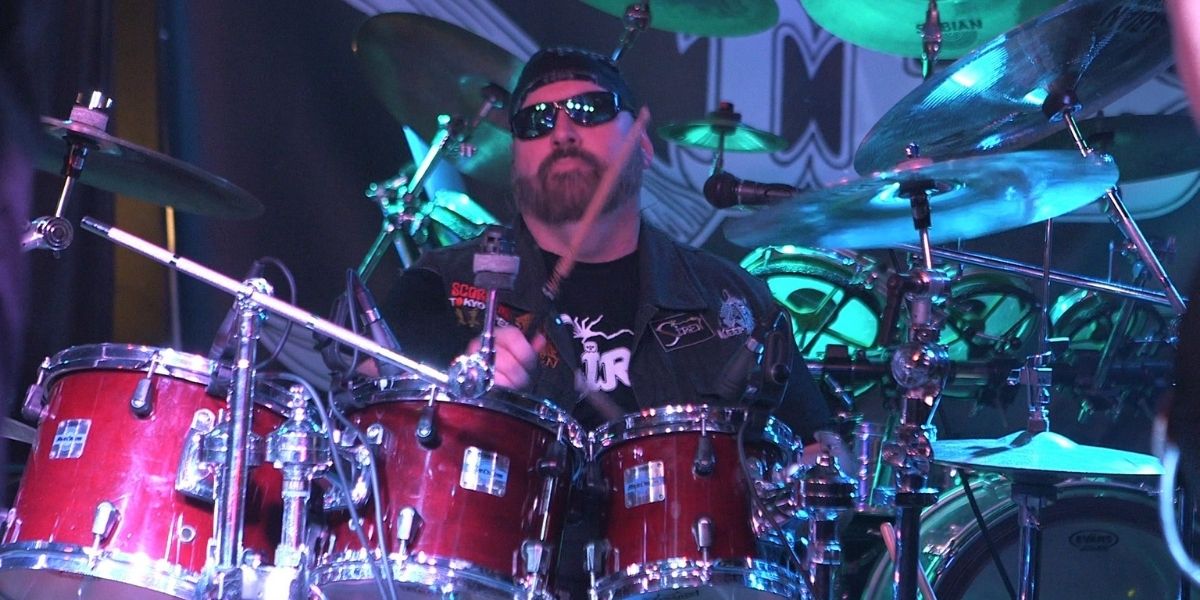 Life can definitely be unpredictable. Good or bad, it keeps things interesting. You END_OF_DOCUMENT_TOKEN_TO_BE_REPLACED 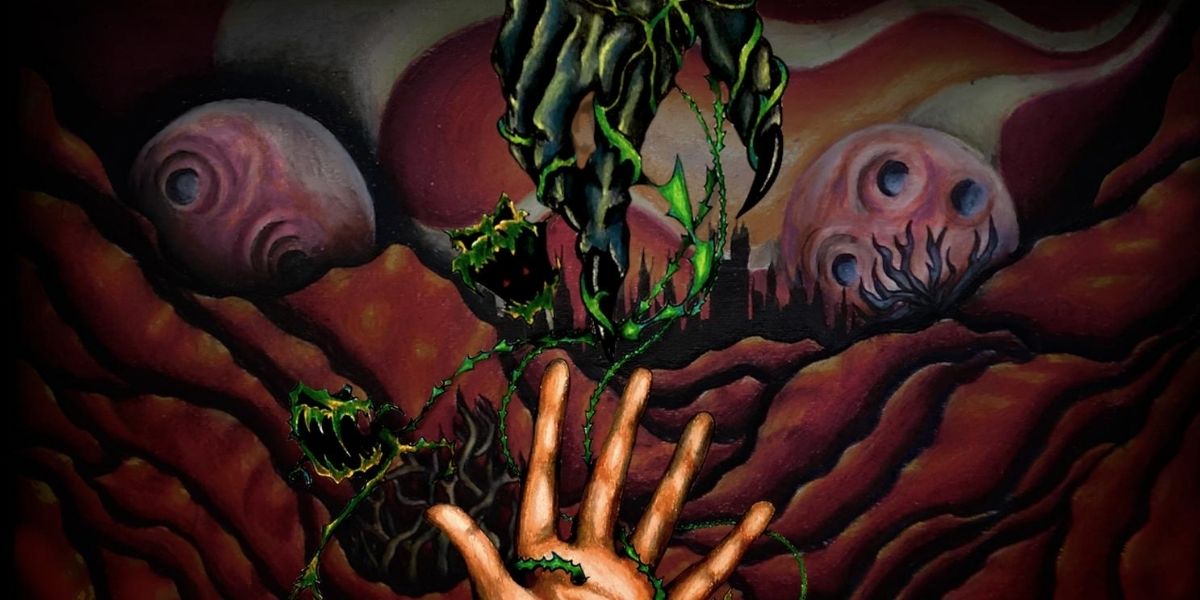 “A metal album that doesn’t sound like every other metal album.” – says END_OF_DOCUMENT_TOKEN_TO_BE_REPLACED 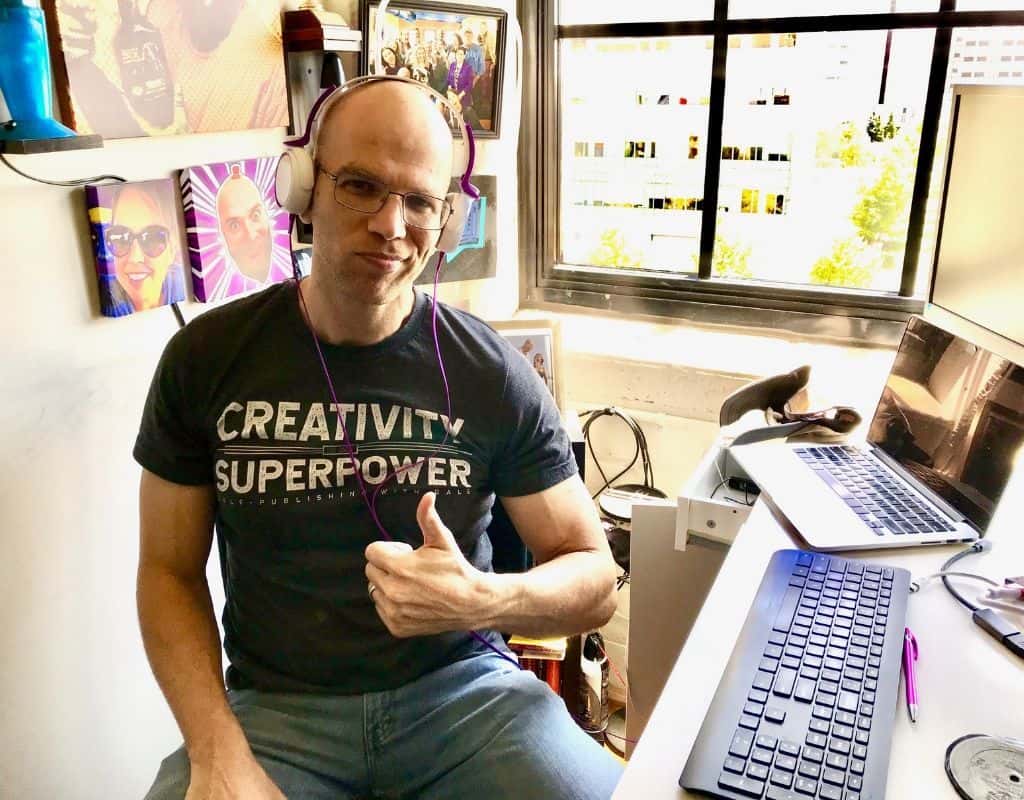 Do you want to be more productive at work? Of course not, so END_OF_DOCUMENT_TOKEN_TO_BE_REPLACED